Sardinia Greece. Where is Sardinia? 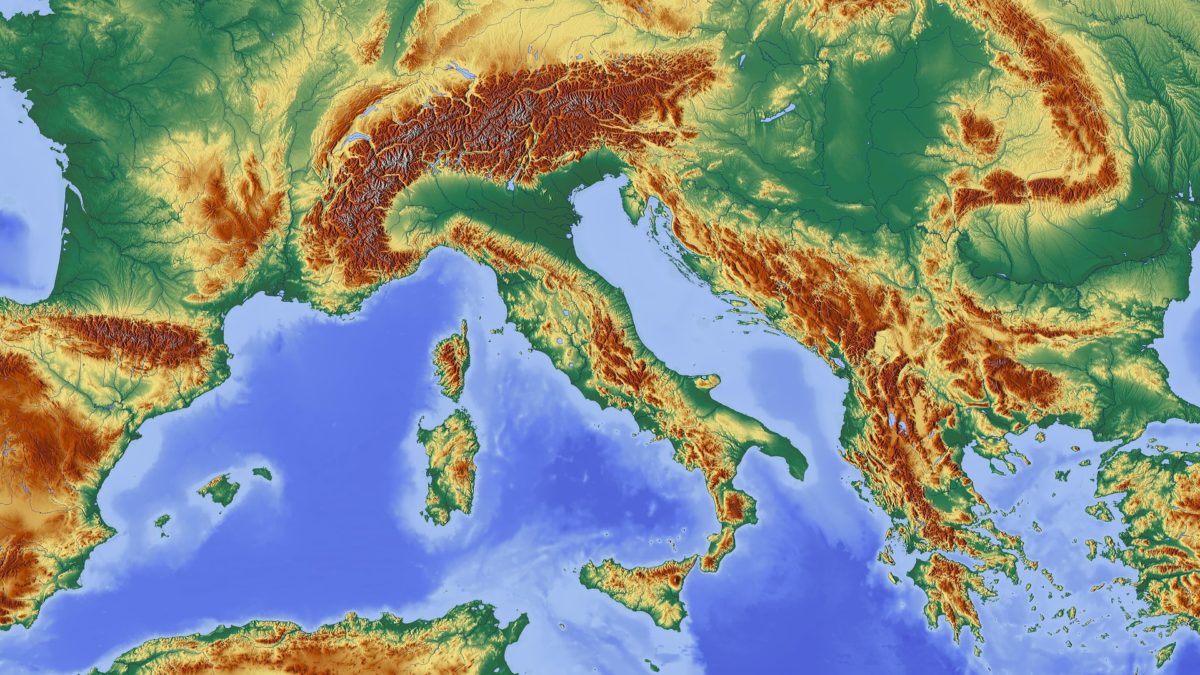 Many people think of Sardinia as an island of Greece. But it isn’t. So, where is Sardinia?

Sardinia is not in Greece. Sardinia is the second biggest island of Italy, in the middle of the Mediterranean Sea. Close to the Italian peninsula as well as to the coast of Tunisia, and just a few miles from the French island of Corsica.

Sardinia is famous for its blue and glassy waters. Its best-known place is probably the Costa Smeralda and Porto Cervo, symbol of beauty and wealth. Costa Smeralda is located in the northeastern coast of the island and there you can find the best 5 star hôtels and villas of Sardinia.

In the north of Costa Smeralda there is the Arcipelago of La Maddalena, famous for its wonderful sea and the sandy white beaches. In the same area there are the cities of Palau and Santa Teresa Gallura, just a few miles from the island of Corsica, and the beaches and rocks of the Costa Paradiso. 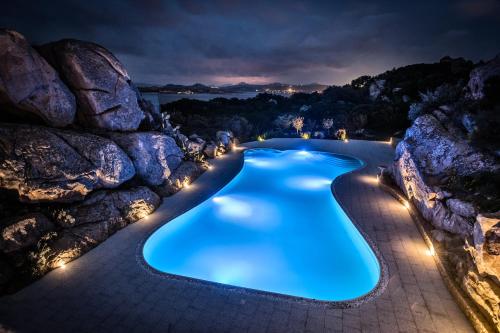 In the north west cost of Sardinia there are the little city of Stintino and the famous city of Alghero. Alghero, with its catalan origins, is one of the most chosen places by tourists in Sardinia.

Going down in the west coast, a very beautiful place is the Costa Verde with its huge sand dunes. A place that deserves to be visited. 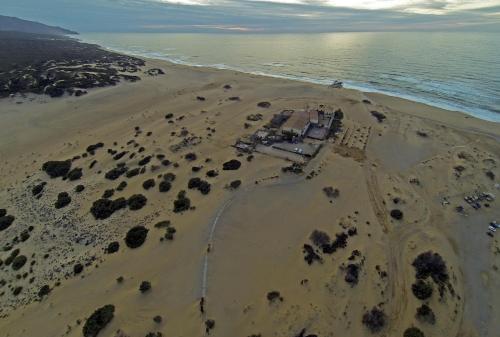 Search for Hôtels in Arbus

The most famous places in the south west coast are Chia and Pula, where it is possible to find some of the best hotels in Sardinia, very close to the wonderful beaches of the area.

In the middle of the south coast there is the main city of Sardinia, Cagliari. A place rich of history and museums, but also of natural attractions. 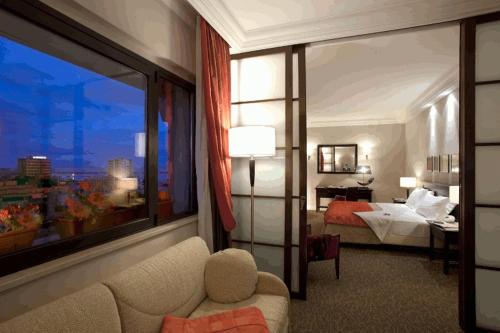 Search for Hôtels in Cagliari

5 star hotels and wonderful beaches are an icon of the southeastern coast of Sardinia in Villasimius.

Search for Hotels in Villasimius

In the middle of the west coast of Sardinia the landscape is more rocky and unspoiled. The coasts of Tortolì and Cala Gonone deserve to be visited. 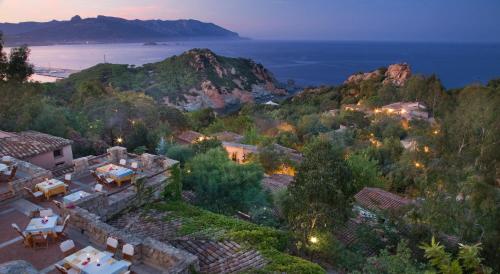 Returning to the northwestern coast, the beaches are sandy and Orosei and San Teodoro are some of the most visited areas of Sardinia by the summer tourists. 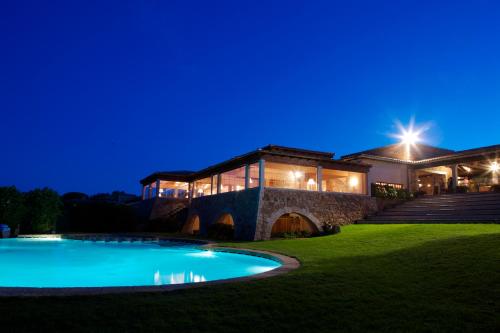 Our tour around Sardinia's coasts ends in Olbia, Golfo Aranci and Porto Rotondo, very close to the rich area of Costa Smeralda. 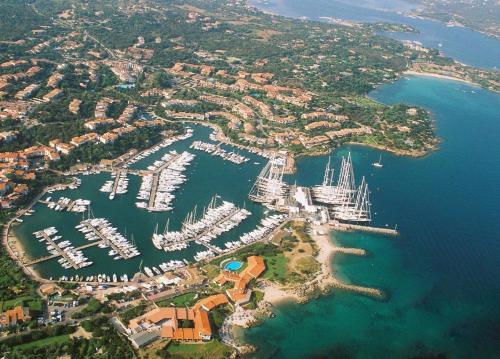 Sardinia is not only beaches and blue sea

As well as Greece, Sardinia is not only beaches and blue sea. Sardinia is a land of history, culture and tradition. In all its territory it is possible to find the ancient buildings of stone called Nuraghi, the ruins of the Romans era and the culture of the Medieval period. Throughout the year in many festivals it is possible to taste the typical Sardinian dishes and to admire the costumes of the folk tradition of Sardinia. 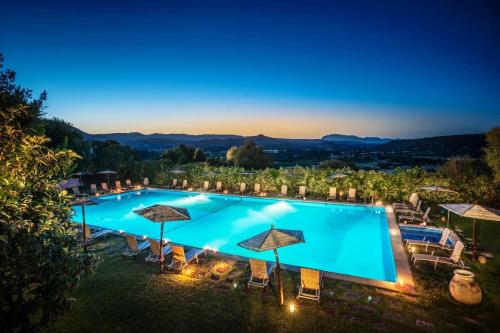 Now you know where is Sardinia. For the reasons shortly explained above, during your holiday in Italy don’t miss to visit Sardinia!

Search your accommodation with Vacation Sardinia

Stay current with the best deals in Sardinia.